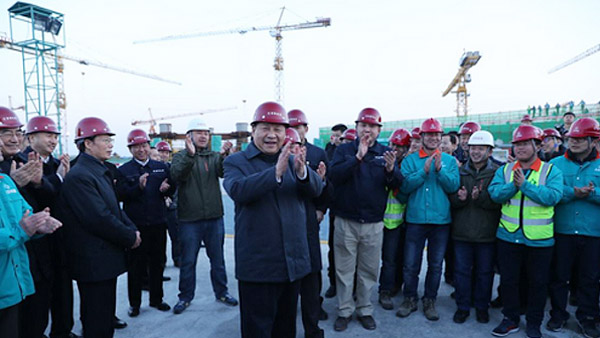 On the afternoon of February 23, 2017, Xi Jinping, general secretary of the CPC Central Committee and chairman of the Central Military Commission, visited the construction of the new airport in Beijing. He stressed that the new airport is a major landmark project of the capital, and is the development of a new source of power, we must strive to build quality works, model works, safe works, clean engineering. Zhang Gaoli, member of the Standing Committee of the Political Bureau of the CPC Central Committee and vice premier of the State Council also attended.

Beijing New Airport followed the Capital International Airport after another large international aviation hub, plans to invest 80 billion, is to lead the Chinese economy a new normal, to build China's economic upgrading of the important infrastructure. 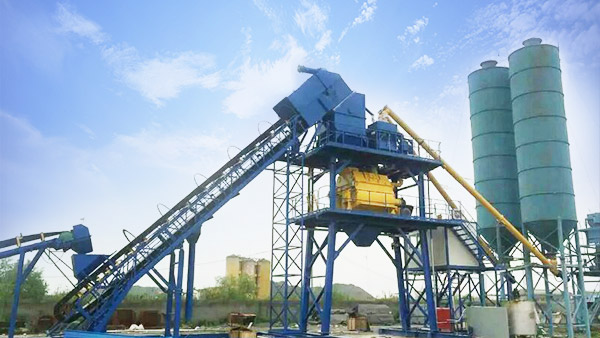